Ever since I was a kid I’ve been doodling and wanted to become an artist. I wanted to create things. I wanted to draw. I was in art class all through high school and went to college to get a degree in Computer Animation where I think I made some cool stuff. In fact, the header image here was the first render I created at FullSail. 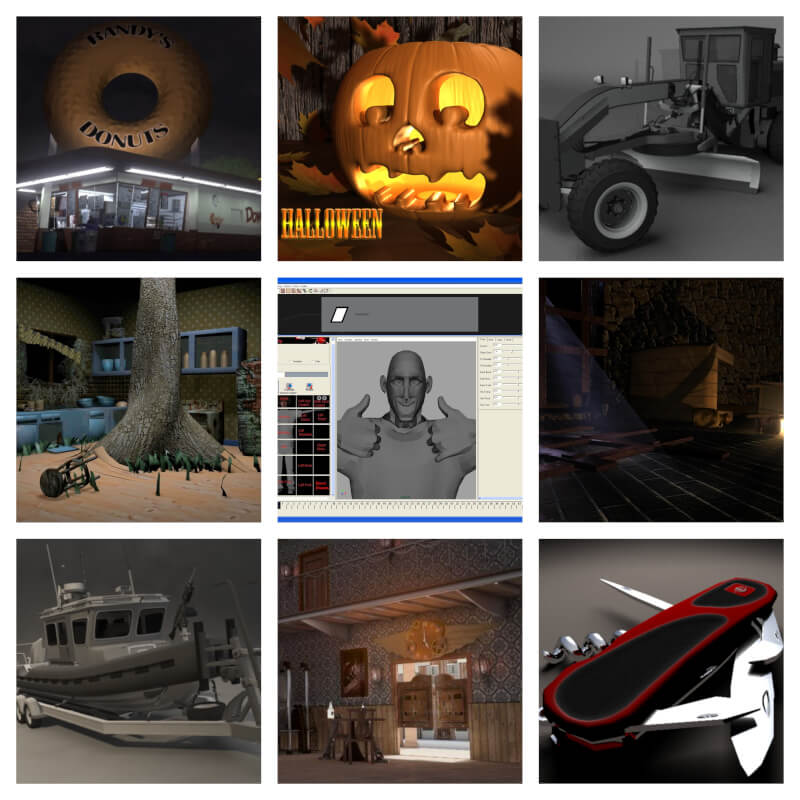 I’ve had this degree since 2008 and I’ve had one job where I was hired to use it in 2009. I’ve been a 3d hobbyist since then. I’ve dreamed of reclaiming my role as an Architectural Visual Renderer.

Its never easy to put your dreams in a box and say “It is time for you to rest old friend.”

I’ve bought no less than three Blender courses to learn in and one Unreal Engine course. However, I’ve yet to complete one. Still, some I did make some things in Blender. This was the last thing I made. 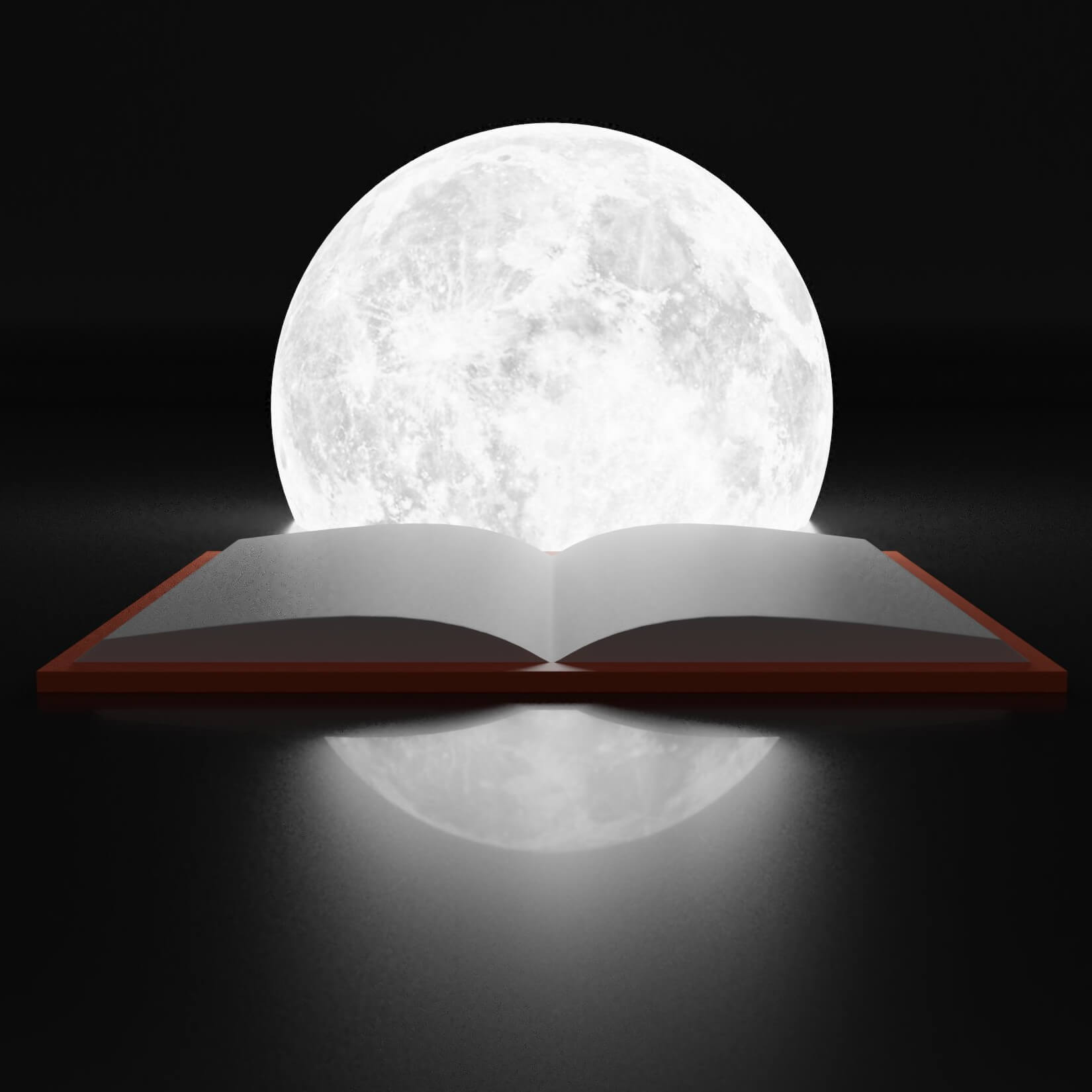 And I know its never easy to put your dreams in a box and say “It is time for you to rest old friend.” But I have come to a point in my life were I can no longer stress about doing all the things. I try to spend fifteen minutes a night working on something that improves me. Lately, I’ve decided to focus on programming and learning to be the best web developer I can. So I’ve started to learn React and now I want to learn Gatsby and probably redo this website in it. I don’t know if coding is my absolute passion but, I’ve been doing it for awhile and I’m good at it. It also, ya know, pays the bills. So I will make sure that I am doing everything I can do to make the most of it. Finding time to make art has been hard when I feel like there is so much to learn and do with web programming.

I’ve gone as far already of dropping the claim that I am an artist at all. I am a front-end programmer and I make pretty websites. Right now, that is enough. I still am toying with writing a book so my brain is just as active and creative. I just won’t be prioritizing making anything visual for a long while.

This may be a downer of a post but that is the idea. I’m grieving for the loss of a dream. One to be put to rest, maybe to be resurrected if the stars align. I’ll just have to keep Abraham Piper’s take on art, because being “good” is the death of creativity.

For now, the focus is somewhere else and that is for the better. I’ll be happier when I don’t regret doing all the things and am able to be present in what I am being blessed with within the moment. That’s all for now.

A blog about Web Development, 3D Graphics, Trying to write a novel, and maybe making a video game. Its anything and everything I am into. Welcome.